Help us reach our goal to purchase two new buses for YWCA Young Wonders!
With your help, we can continue to serve and expand our services in all corners
of our community.

“We believe safe and reliable buses meet a critical need to provide more services to children in YWCA before and after school. Bus transportation for students with moderate and severe disabilities that can cross district boundaries are particularly important to allow for access to services designed for their unique needs. YWCA buses have allowed the afterschool program for children with special needs to grow from one to two sites, enrolling both District 87 and Unit 5 students.”

About the NEW Buses
DONATE

We are excited to have an anonymous donor who is matching dollar for dollar up to $40,000! This means we can buy TWO busses while we fund only one. THANK you to our anonymous donor and also to everyone who helps us reach our goal and gives children and families in our community the access to transportation they need! 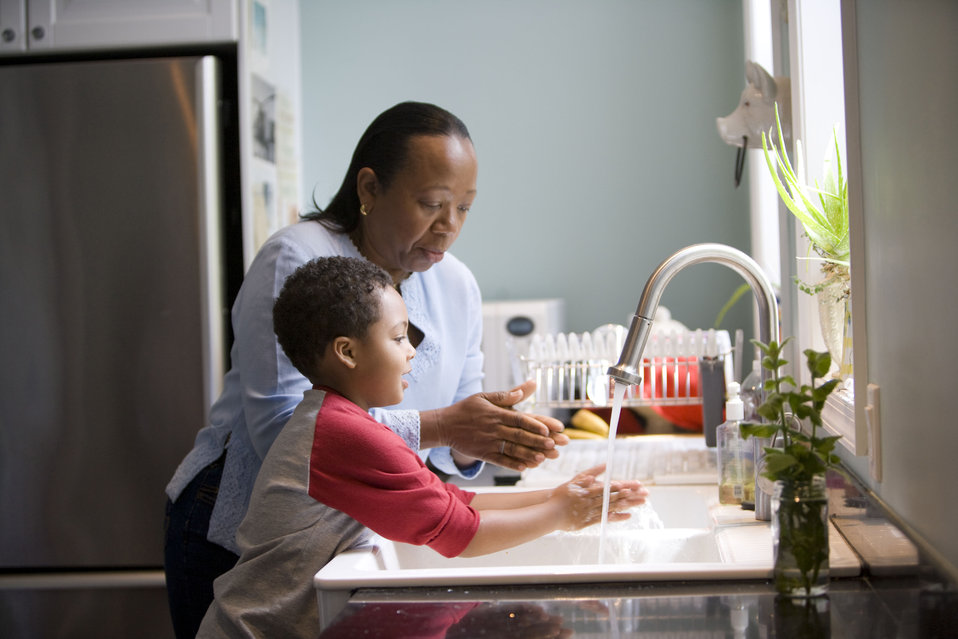 How We Can Help

As a Congolese refugee and now single mom, Marimu and her children Joel and Rahissa have been in the United States for four years, first moving to Chicago and now making their home in McLean County. While the U.S. has provided a better life and more opportunities, including advanced medical care for Rahissa who was born with scoliosis, is non-verbal and requires a feeding tube, it has also proved challenging. The family faces a language barrier, lack of support from family, and finding specialized daytime care for Rahissa.

After first arriving in Chicago, she could not speak English or hold down a job because of Rahissa’s medical needs. After moving to Bloomington, Marimu found a job, took ESL classes, found a surgeon to help Rahissa, secured a wheelchair assessable apartment, and began taking driver's education.

The last piece of Marimu’s family puzzle is stable, trusting, affordable, and trained childcare professionals for both children. YWCA can offer childcare and extra tutoring her children need but lack the accessible transportation her children need.

Help us serve children like Rahissa and her family. Donate now for a dollar-to-dollar match to purchase two new busses for YWCA Young Wonders.