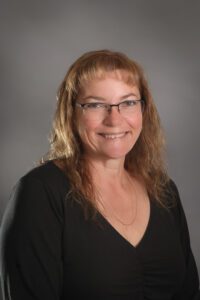 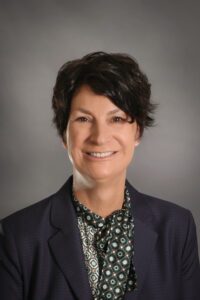 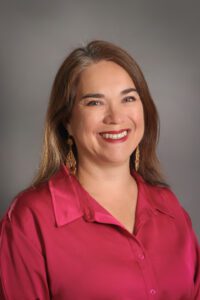 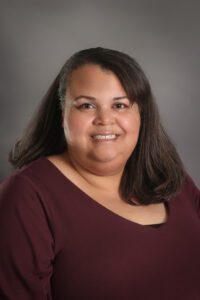 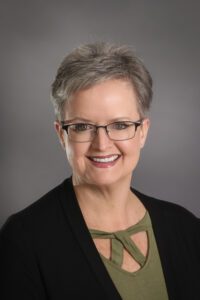 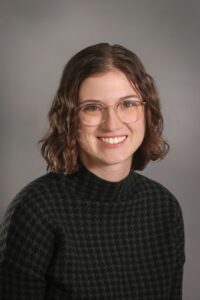 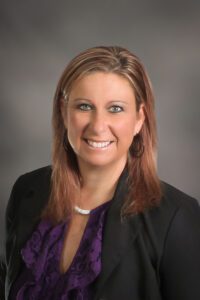 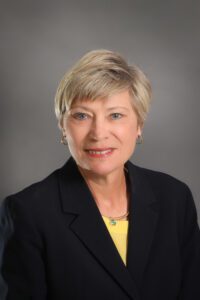 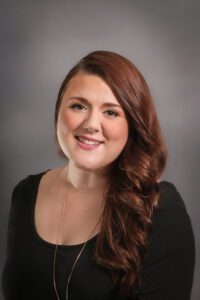 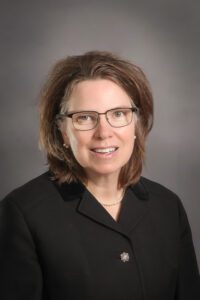 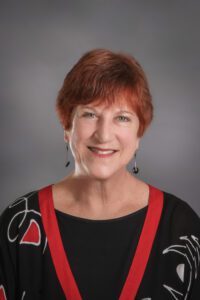 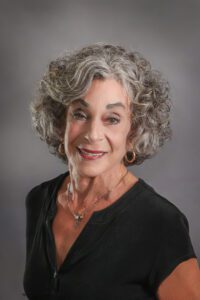 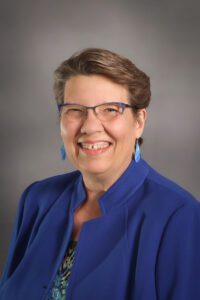 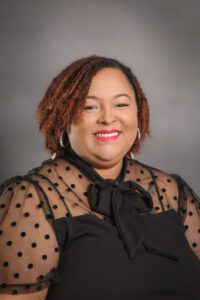 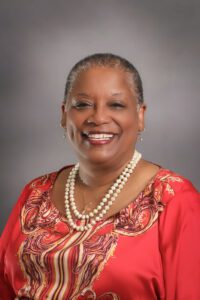 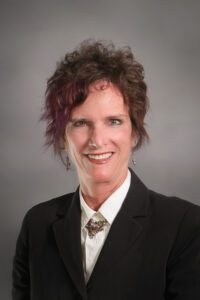 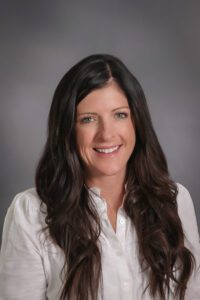 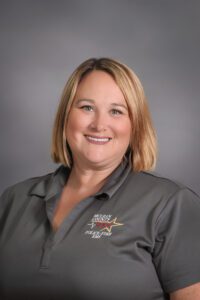 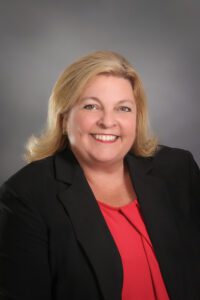 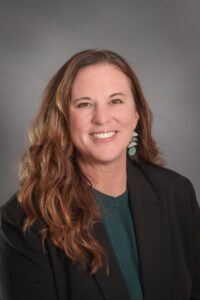 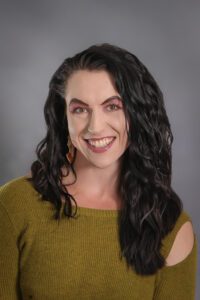 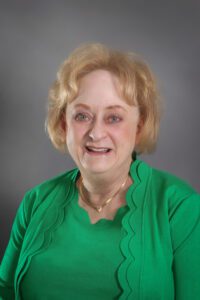 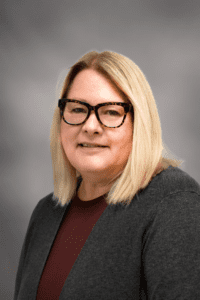 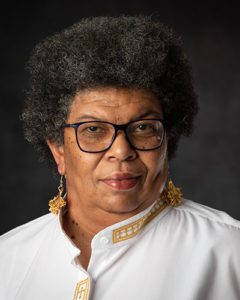 Reverend Dr. Brigitte Black’s family moved from Chicago to Gary, Indiana where she received her education. After graduating from high school, Dr. Black earned her Bachelor of Science degree in Industrial Management from Purdue University. She worked several years as a Senior Analyst, then felt called to ministry.

To further her studies, Dr. Black earned a Master of Divinity from Garrett Theological Seminary and a Doctor of Divinity, with an emphasis in grief counseling, from Christian Theological Seminary. She was a proponent of racial justice and equality even at a young age, attending weekly meetings of Operation Breadbasket with the Rev. Jesse Jackson and learned to respect herself as an African American.

Dr. Black was always very active in the communities where she served. Prior to coming to Bloomington in 2016, she pastored at Coppin Chapel AMEC in Indianapolis, Indiana for 15 years and then pastored at Bethel AMEC in Des Moines, Iowa. Dr. Black served as an overseas missionary to the 14th Episcopal District which included Ghana, Nigeria, Cote d’Ivoire, & Sierra Leone. Together with the laity of Bethel AMEC, they built community-oriented ministries that focused on restorative justice and empowerment. Reverend Dr. Black’s vision for community transformation included securing land for a new church facility, developing disciples, and a Restorative Justice Center. To that end, she conducted circles of justice, dismantling racism, and community transformation and was a member of community mediation teams. Reverend Black was also a teacher for the United Methodist School of Lay Ministry and taught “Black Christianity and Prophetic Politics” at Drake University.  Her mantra was a quote from Dr. Martin Luther King Jr., who said, “Injustice anywhere is a threat to justice everywhere.” This was her motivation for promoting social justice and change.

Reverend Black was called to pastor at Wayman AME Church in Bloomington in 2016. True to form, Dr. Black made an immediate impact on the Bloomington-Normal community by joining the City of Bloomington’s Public Safety and Community Review Board, the Not In Our Town Steering Committee as part of the Faith and Outreach Committee, the McLean County Interfaith Alliance Committee and the African-American Ministerial Alliance. Dr. Black worked with the NAACP and the McLean County Health Department to organize an immunization clinic for the more vulnerable African-American senior citizen community in Bloomington-Normal during the height of the pandemic. To promote emotional healing, she worked with Not In Our Town to conduct Listening Circles after the murder of George Floyd and the presidential election.

Reverend Dr. Brigitte Black won numerous awards and recognition during her life, including a 2020 nominee for the YWCA Women of Distinction Award, the 2021 NAACP Freedom Fund’s  Merlin Kennedy Award for Community Service, and the 2022 Bloomington Human Relations Commission “I Have a Dream Award.”

Reverend Dr. Brigitte Black made her transition on April 6, 2022 after a valiant battle with cancer. Her impact on our community and many others will never be forgotten.